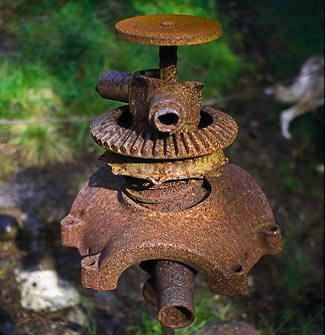 The eight crash sites were:

Eight of the Fifteen Skuas from 800 and 803 Squadron,were shot down during their attack on Scharnhorst in Trondheim harbour.
Petty Offiser Wallace Crawford (26) and Midshipman Leonard Henry Gallagher (19) lost their lives here at Hermstadheia.
This aircraft took off from HMS "Ark Royal". They were shot down by Uffz.Ludwig Fröba of II./JG 77 (Bf 109). 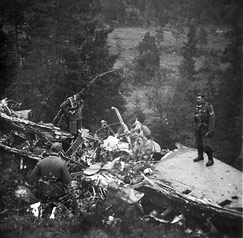