Eight of the Fifteen Skuas from 800 and 803 Squadron,were shot down during their attack on the German battle cruisers Scharnhorst and Gneisenau in Trondheim harbour. Two of them were shot down by Messerschmitts here. Skua 7A (probably L2896) ditched into the Orkdalsfjord at Kjøra. Lieutenant Peter Evelyn Fanshawe and Lt/Cdr. John Casson were rescued by locals and spent the rest of the war as PoW at Stalag Luft III. They were shot down (possibly) by Ofw.E. Sawallisch of II./JG 77.

Another Skua: 7L:L2992, crashed into a hillside in the vicinity of this crash site. The two pilots were brought to Orkdal hospital, but Sub Lieutenant John Anthony Harris died just after arrival. Naval Airman Stuart Rex Douglas Stevenson died at the hospital a year later 31.5 1941 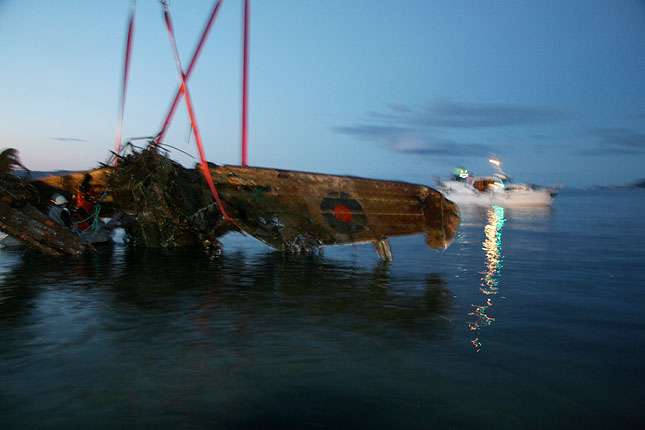 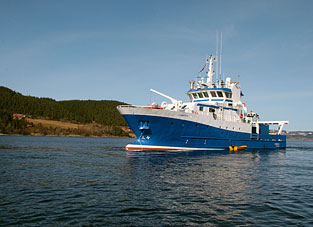