Uffz. Seraphim was flying northwards, along with two other Messerschmitts when his engine suddenly stopped. He performed a successful landing at sea north of island Gjerdinga in Vikna. He was rescued by Olette Bliksø and her son Birger which witnessed the ditching from island Blikøya. They dragged the pilot into their boat while the two other Messerschmitts were circling above their heads. Then rowed to Risøyværet and contacted German forces based at Rørvik. 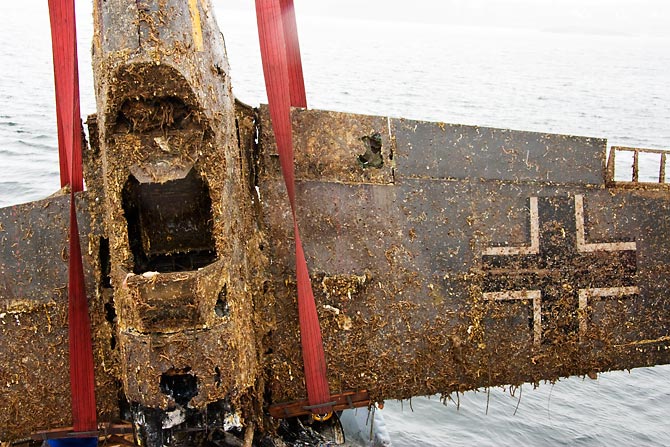 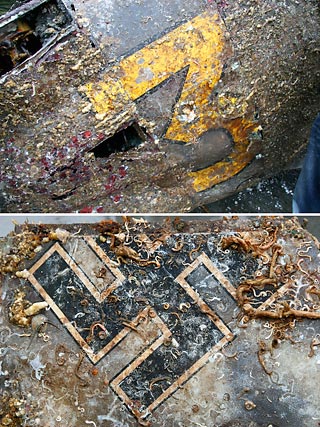 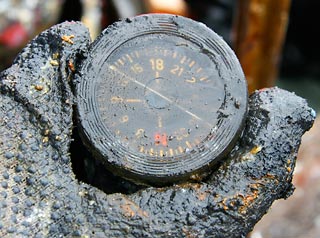 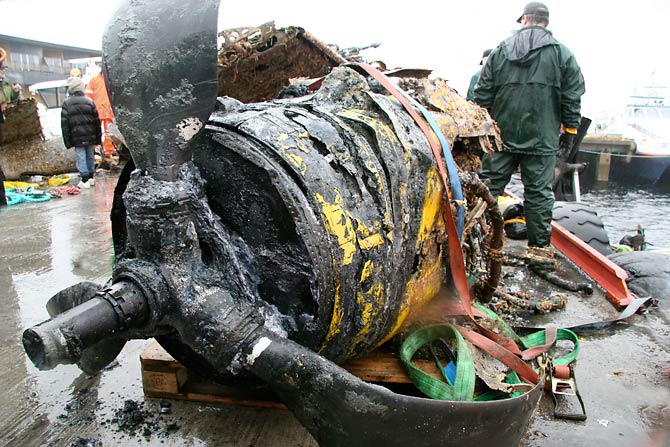 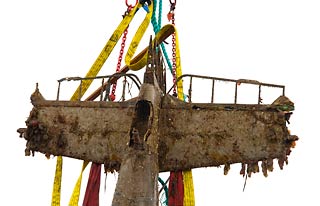