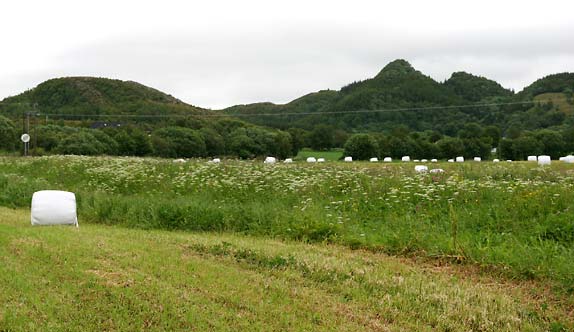 Took off from Vaernes airfield on an escort sortie for a Ju 52 supply drop at Narvik. When reaching Narvik they attacked a gun position and received hits that resulted in loss of fuel. They eventually ran empty and had to make a forced landing on a field at Vik, 20 km south of Brønnøysund.
Pilot Fw.Eugen Kretschmer and Bordfunker Gefr.Konstantin Erhardt were both captured unhurt and brought to a prison camp on island Skorpa in Kvænangen. Bordschütse Obergefr.Fritz Vogt managed to escape and returned to own forces on June 10.
Sources: Larry Hickey and Dag Skogheim. 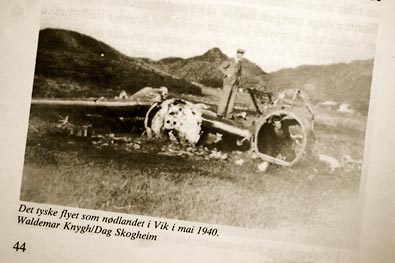