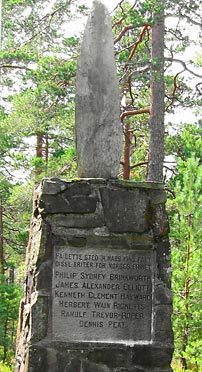 Took off from Shepards Grove on "Operation Snaffle 6" at nine o'clock in the evening. Their mission was to drop supplies to the resistance in Numedal. Before reaching their target they were attacked and shot down by a German night fighter. The aircraft crashed burning into a bog at the farm Vierli. All six onboard lost their lives.
Flight Lieutenant. Ranulf Trevor-Roper (29). F/O Herbert Wain Rickettes (26). Warrant Officer Philip Sydney Brinkworth (25). F/S Kenneth Clement Hayward (19). F/O Dennis Peat (21). F/S James Alexander Elliot (28) 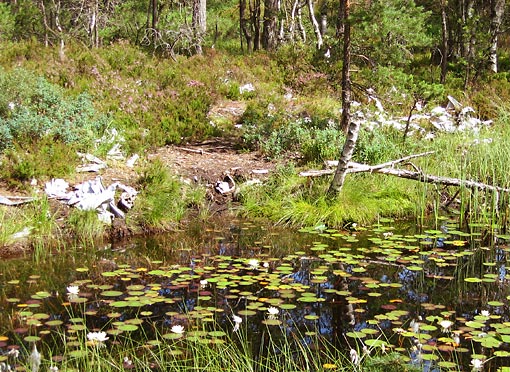 It was a tragic night for the RAF. They lost two more bombers/ crew in this area on this same night:

Short Stirling ZO-T serial LJ 888 of 196 Squadron was shot down by a German Night fighter at Bråstad, Arendal.

Short Stirling MA-Y serial LK 119 of 161 Squadron was shot down by a German night fighter at Hegland, Tvedestrand.