This Spitfire was one of the eleven Spit's that were taken over by the Russian Red Army on October 23 1942. The aircraft was shot down during a recce mission to Kåfjord where Tirpitz was moored.

The aircraft went down at mountain Vaddasgaisa, south of Lakselv. The wreckage was discovered again in 1972. In 1989 it was salvaged by the Royal Norwegian Air Force and brought to Gardemoen.

Some years later the aircraft was acquired by Sven Kindblom and brought to Sweden. He is in progress of restoring BP923 into flying condition again. 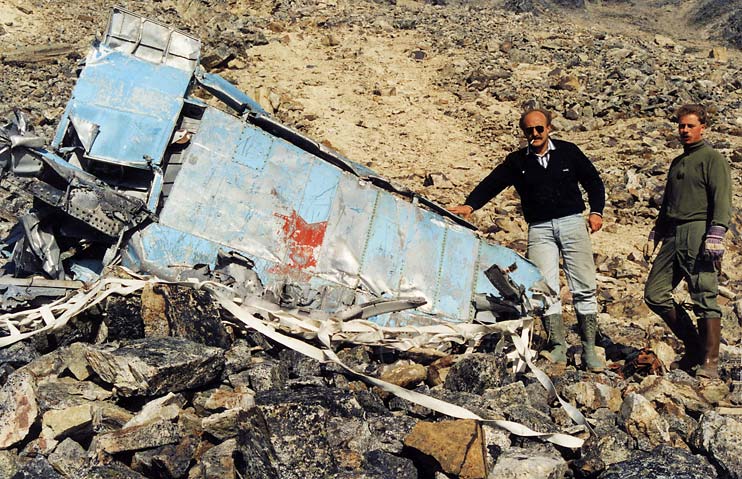 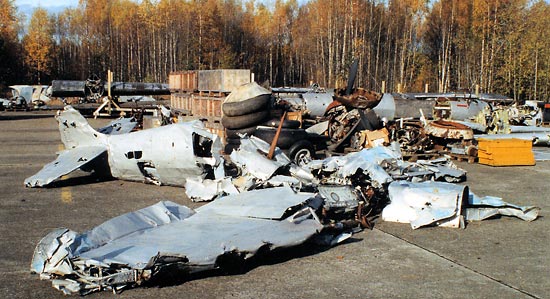 A total of eleven Spitfires were delivered to Russia. At least three of them were shot down in Northern Norway.
BP889 piloted by P/O Gavin "Sleepy Walker" was shot down east of Lakselv in 1942
BP917 was shot down at Jakobselvvidda in 1944. The pilot Kpt.Viktor V.Aleksandrov lost his life