The left engine stopped during take off. Toivo Parikka.
Lt.Jorma Väänänen. Esko Kaartinen lost their lives in the crash. 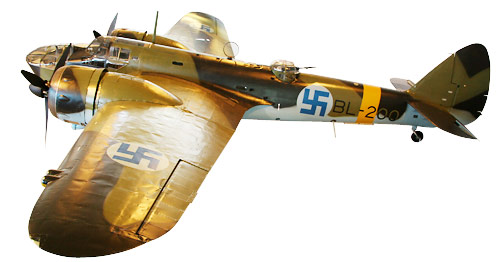 The Blenheim was the most important bomber type of the Finnish Air Force during the war. It was also used for photo reconnaissance. 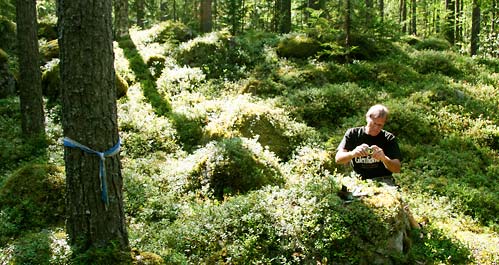 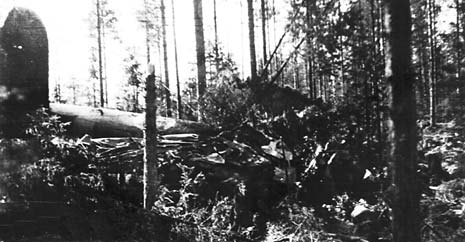