Took off from carrier Victorious along with 52nd Naval TBR Wing on the second strike against Tirpitz on "Operation Tungsten".
They did a special recce mission and had to make a forced landing at Stave on the west coast of Andøya.
Sub/Lt. V H Hutchinson, Sub/Lt. V Smyth and Sub/Lt. TMcK Henderson became PoW's.

In addition, one Hellcat made a forced landing into the sea.
The attack resulted in heavy damages on Tirpitz
with 122 sailors killed and 316 wounded. 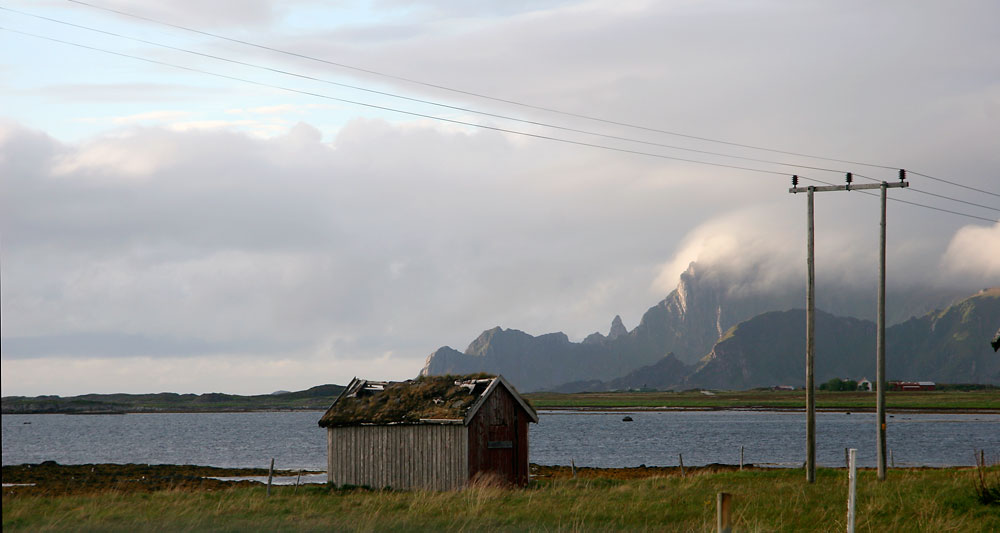