The pilot made a successful forced landing on the snow due to technical problems,
or empty of fuel. The engine was not running when landing. The pilot walked
down to Buvollen. The next day he was transported down to Koppang. 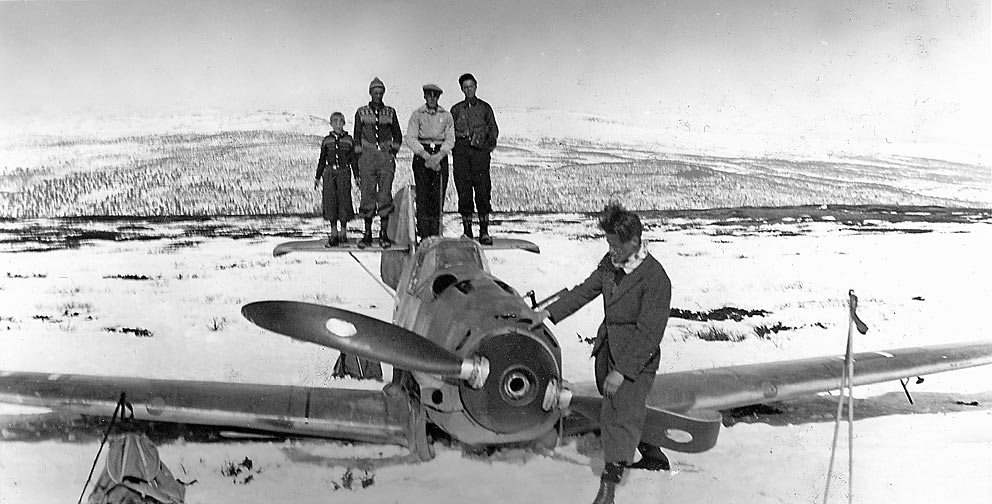 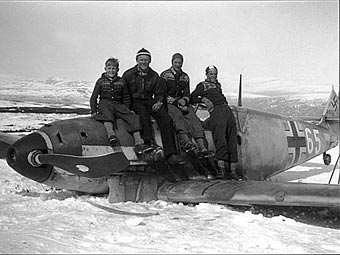 A few days later the aircraft was dismantled by the Germans and transported by horse and sledge to the railway station at Atna.
The same aircraft was destroyed in a collision at Neumünster on 8.8-42 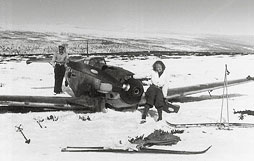