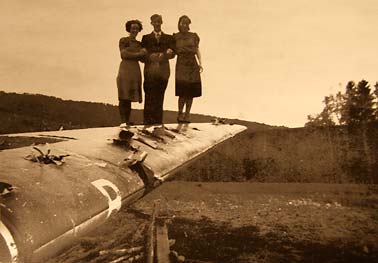 The Heinkel bomber made a forced landing at 02.50, on a field at Skonseng due to engines damage after being hit by AA-fire during a night attack on shipping off Harstad. Pilot, Oberfw.Paul Grunau, Hptmn.Günther Bennecke.
Oberfw.Willi Hoinowski and Oberfw.Ludwig Meyerhofer were all unhurt. Paul Grunau later lost his life in France 1944. 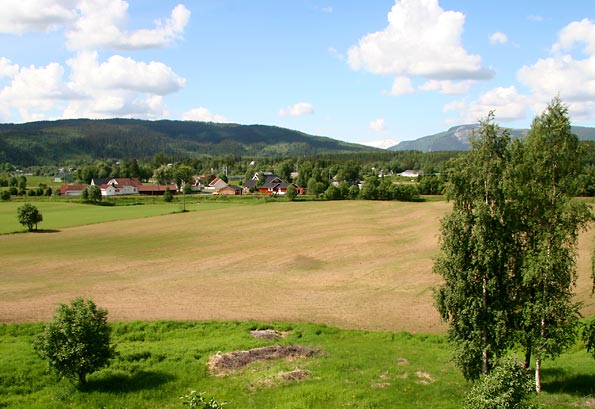 The crew was picked up by a He 59 seaplane from Mo i Rana and flown back to Værnes the same afternoon.
The wreckage was later scrapped and buried near by the railway line.
*A plate from the aircraft's tail section with the werkenummer was found some years ago.
sources: Larry Hickey/ Ulf Larsstuvold 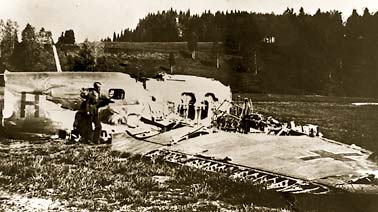 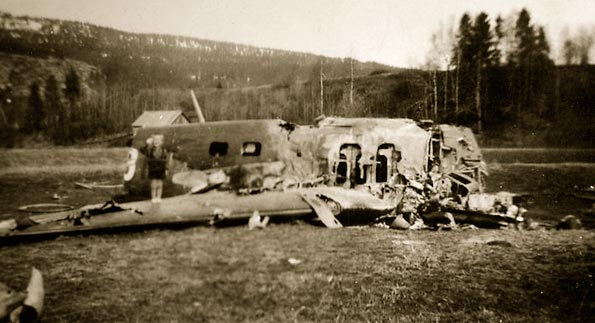 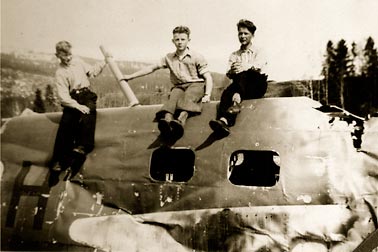