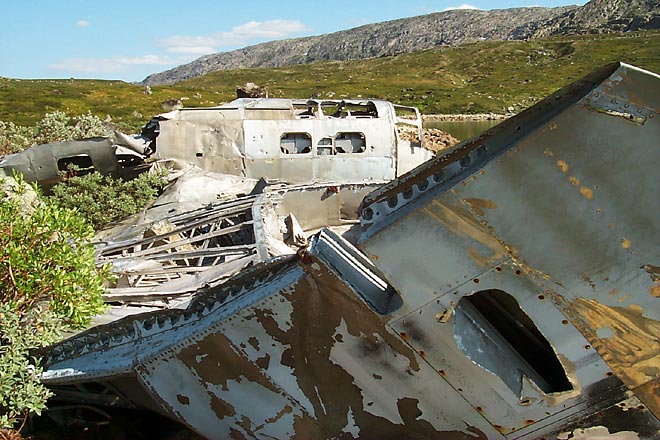 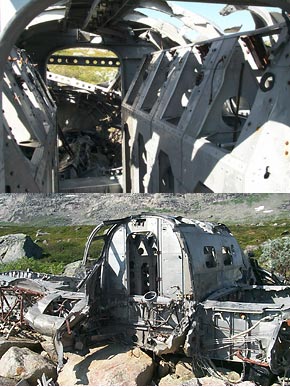 The Heinkel was removed August 2008

On a mission to attack Allied ships in Narvik. The Heinkel made a successfull forced landing on the frozen lake Sitasjaure, close to the Norwegian border. The crew walked back to Norway, but were captured by allied forces at Skjomen. They were all shipped to Canada and spent the rest of the war as PoW's. 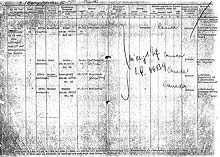 The aircraft was salvaged in 2008, and is now being restored in Sweden.