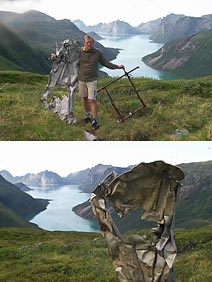 The two Gladiators took off from HMS "Furious" guided by a Fairey Swordfish, to fly to Bardufoss. The planes got lost in the snow and fog.
All three planes crashed into the mountain Høystakktind between Sifjord and Osterfjord. The Swordfish crew survived the crash, and were rescued. The wounded P/O Mills was also rescued and shipped back to England. P/O Richards (24) died in this crash, he rests at Harstad Cemetery 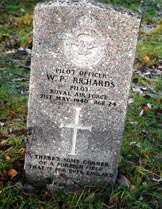 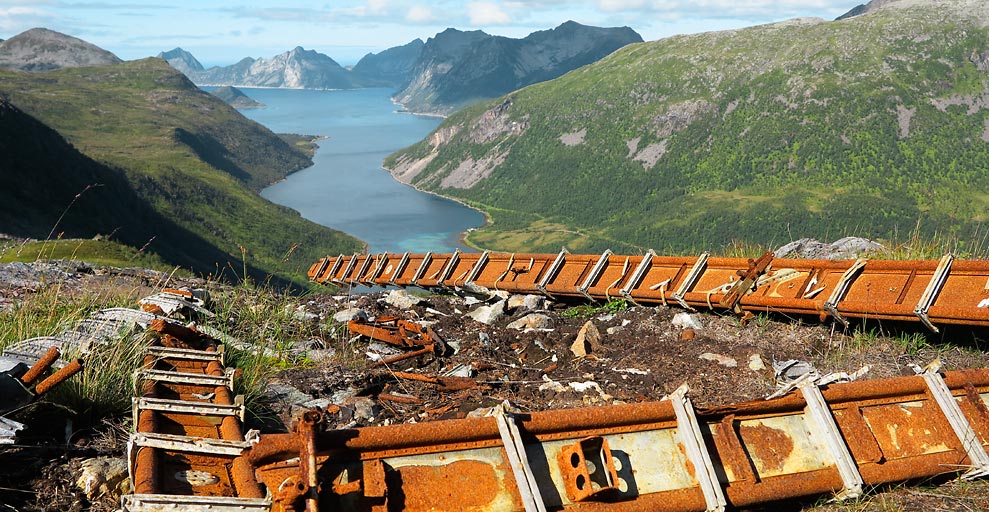