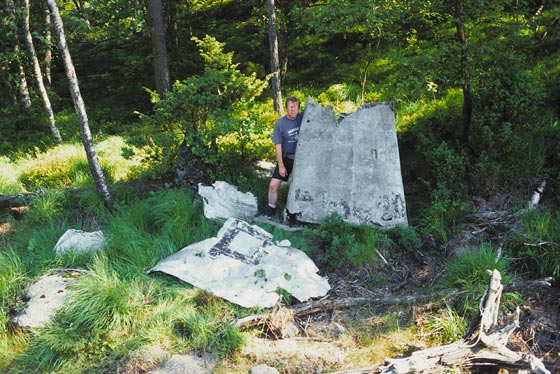 PL-E was last seen with starboard engine on fire.

PL-E hit the ground just a few hundred meters away from the crash site of a Junker 52 at Langevatnet. 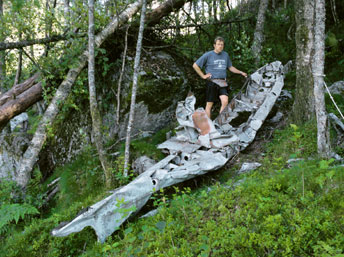 Letter P, still visible
The tail wing section of PL-E
Photos: Morten Moe 1998
This was the last strike by the Dallachy Strike Wing in Norway during the war.
D/S Palmyra and two more ships were heavily damaged in this raid at Feda fjord. Three Beaufighters & crew were lost. One of them hit a power line, the other two were shot down by German fighters. 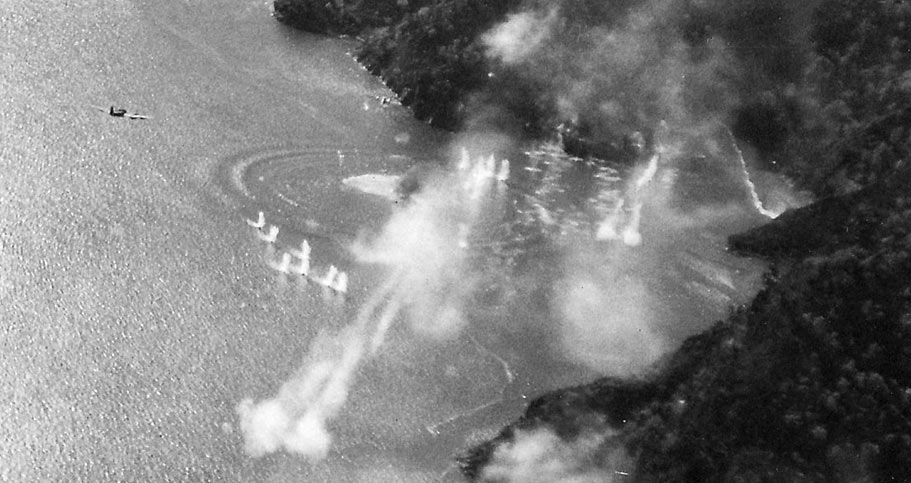 At 14.30 a force of 28 Beaufighters from Dallachy Strike Wing took off to attack shipping in Fedafjord. They were escorted by 12 Mustangs of 19 Sqdn, 2 "outriders"of 289 Sqdn and 2 Warwicks(rescue planes) of 279 Sqdn. One Beaufighter abortet the mission due to technical problems, the rest of the force approached the Norwegian coast at 16:11 They were soon attacked by the Luftwaffe and heavy flak.

Flying Officer John Roger Eyton-Morgan and Flight Sergeant James Thomson Knox were killed at this spot when PL-E crashed.
They are both buried at Feda Churchyard.

F/O William John Edwards (Australia) and Warrant Officer Keith Lambert Hamilton (Australia) in Beaufighter RD 429/ UB-N of 455 Sqdn RAAF were shot down by German Bf 109's and crashed into the sea at Berefjord, west of Hidra.

Beaufighter U/144 F/O Eric Chadwick and F/O Denis Arthur Forrester, crashed into the sea near by the ships they were attacking.
They are commemorated at Runnymede Memorial. 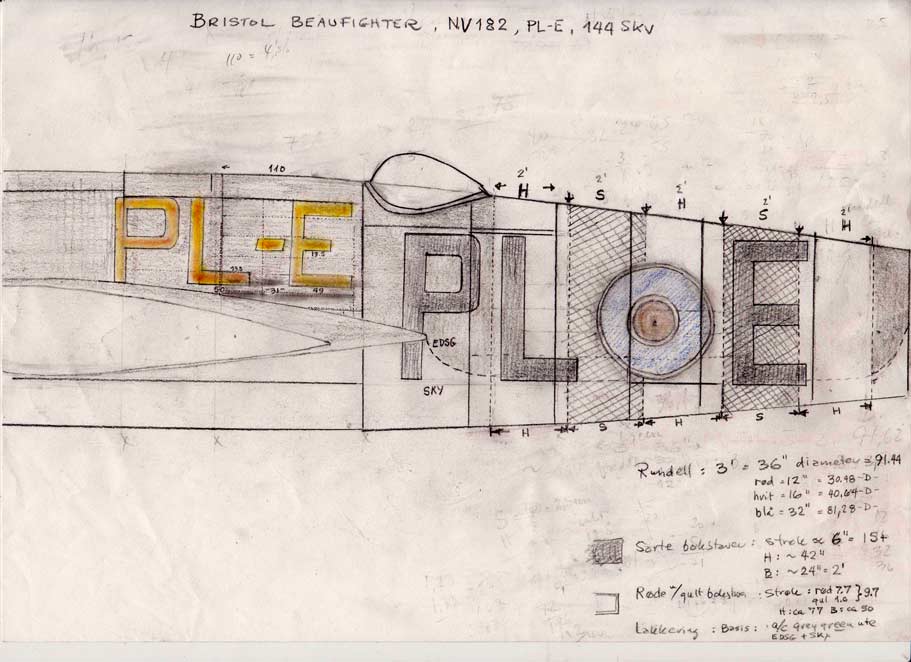