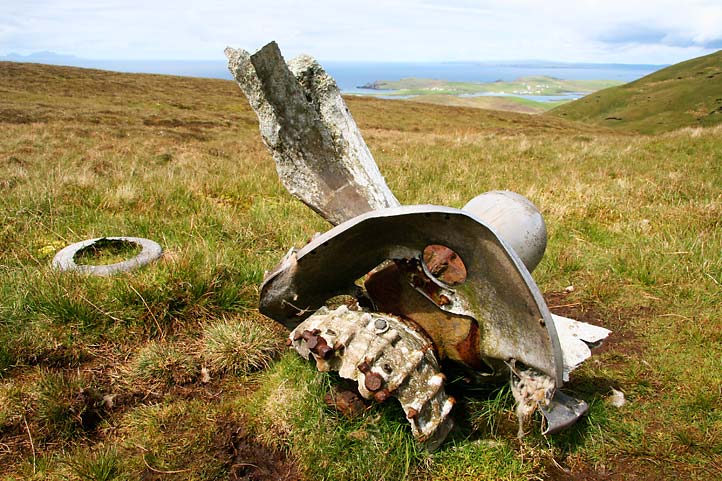 Took off from Woodhall Spa along with three other Mosquitos. Their mission was to mark the target which was the German submarine base "Dora" in Trondheim, Norway. Low of fuel they crashed into the steep hillside Royl Field in Shetland. Pilot F/Lt.John Alexander Reid (RAF) and his navigator F/O Irwin Wesley Douglas (RCAF) both lost their lives. 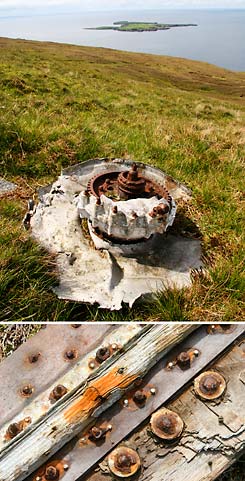