After attacking German positions in Trondheim area, three Skuas of Green section ran into
bad weather and was forced to go north towards Namsos.
Lt. H.E.R. Torin and T.A. McKee ditched the plane at sea between Meholmen and the quay
in Roansvika.
The aircraft was towed to Meholmen(skerry) and covered in sea weed.
Torin and McKee were both unhurt. They were shortly after transported to Namsos
by Marius Mostervik and Jentoft Eidshaug in a boat named "Mostra".
Luckily Namsos was still under allied control and the airmen were soon returned to their unit.
The aircraft was later towed across the bay towards Viken and dismantled by the locals.
source: article by hjalmar nilssen 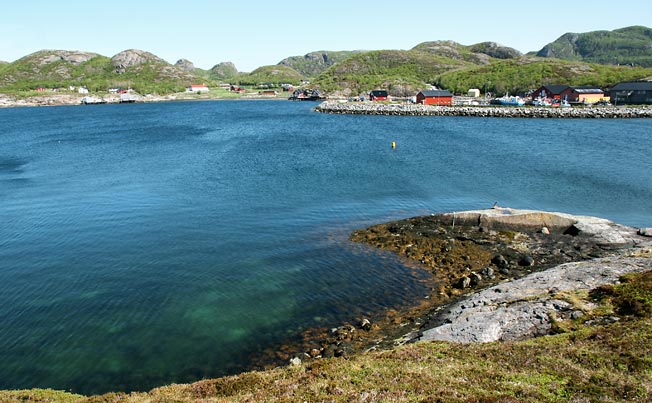 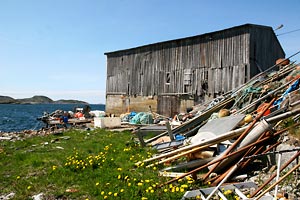 L2881:8C Lt.Easton and A.J.Hayman landed on a field at Osen.
All three crews returned safely to their own forces. 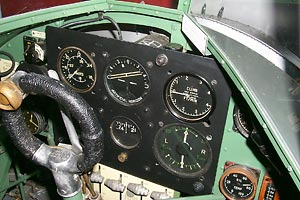