Right: Uffz.Rudolf Reitz and Uffz.Guntram Weigl in LN+KR WNr.4113 made a forced landing at Pajala, Sweden. Their aircraft over turned during the landing.
On 7th. September both crews were returned to the Germans.
Both aircraft's were also returned later on in September. 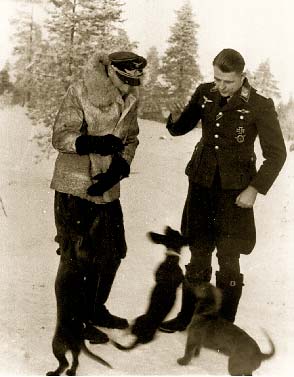 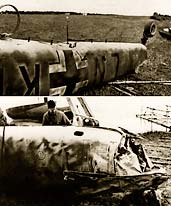