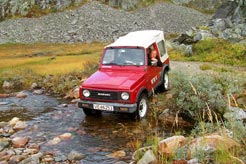 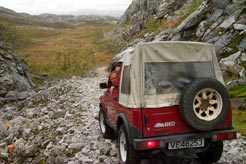 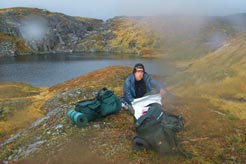 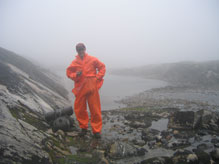 The aircraft was on a transfer flight with three high ranking officers On their way to Germany they were attacked by a lone fighter above the North sea.Both outer engines were destroyed during the attack.The pilot, Willi Kopietz released both floats and headed back to Norway with only the center engine running. He managed a successful belly landing at Nonsfjellet.
The crew and the passengers survived the rough landing, but one was wounded. 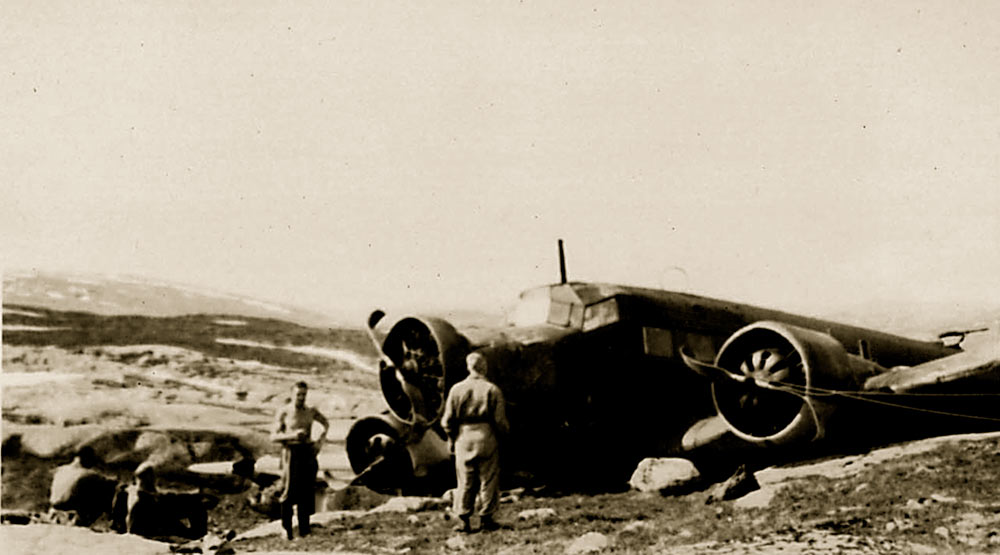 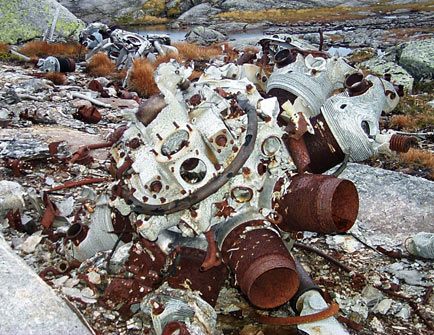