They were searching for a Ju 88 D-1 of 1.(F)/AGr 120 which disappeared the day before. The aircrafts code was A6+OH WNr.0881521. Crew: Uffz.Hubert Braun. Oberletnant Paul Schmidt. Uffz.Richard Preiss. Uffz.Leo Hagar.

We visited the crash site at Møsnuken in heavy fog, 24.June 2003. Spent several hours up in the mountain with out seeing anything at all.

One of the undercarriage legs, an engine block, several fuselage panels and the tail were still at the spot summer 2002

The code A6+EH is given in the KTB from the Seenotdienstführer Norwegen. The plane was reported missing at 14.35 after it had reported that it was due for landing at 14.00. The wreck was probably spotted by another plane from 1(F)120. This unit reported at 17.40 that the plane had crashed at PQ06 Ost 51734, and that the crewmembers were dead.

Interesting images.The letter D and H of the A/C code, still readable. The letter A is also visible above letter D, indicating letter A of A6 is the newest.

Early in the morning this aircraft took off from Sola on a search for a Ju 88 of the same staffel that was reported missing off Faroe islands. They didn't find the aircraft and on their return leg they probably deceded to take a look at Bergen. Their aircraft crashed into mountain Møsnuken in bad weather conditions. F Ltn.Friedrich Buczko (22 Lyck). Oblt.Werner Gustav Schräpler (30 Hamburg). Kriegsberichter Lt.Theodor Hitzlberger (25 München). Uffz.Paul Gerninghaus (24 Hiesfeld). They were all KIA. Source: Article in "Osingen" 2005 by Odin Leirvåg 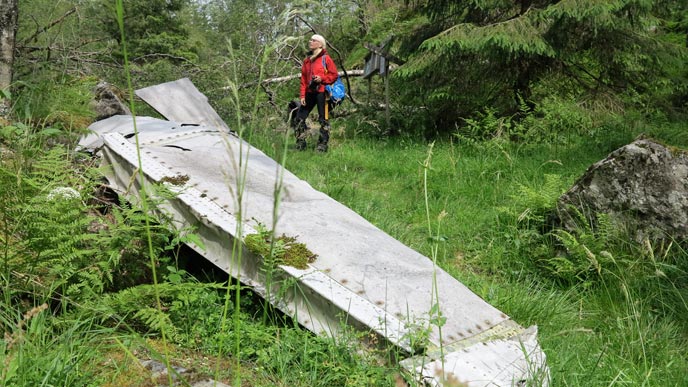 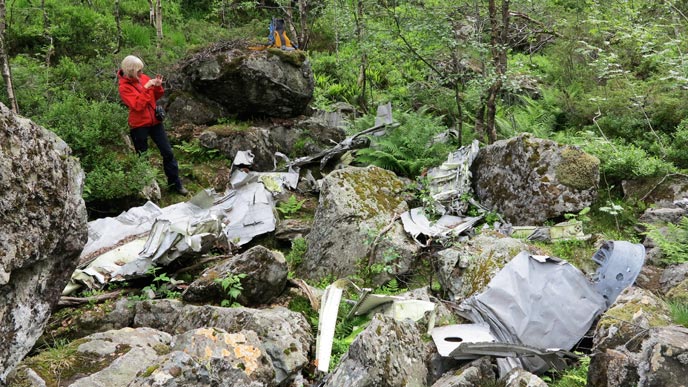 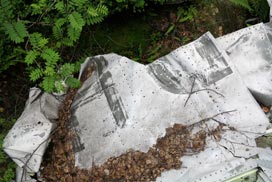 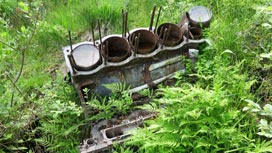