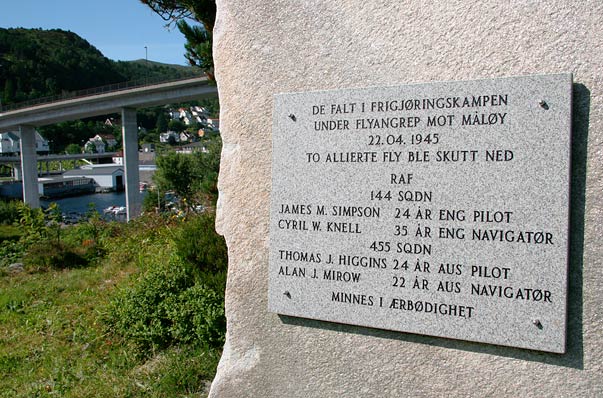 A force of 26 Beaufighters lead by Wing Commander Gadd took of for an attack on German shipping in Vågsøy/ Måløy area. The attacking force was escorted by 24 Mustangs. F/O Thomas John Higgins (24) and Warrant Officer Alan John Mirow (22) was shot down by AA-fire and crashed into the Ulvesund fjord during an attack on M/S "Elmar". Both rests at Stavne Cemetery, Trondheim. Three Germans were killed and four wounded on board M/S "Elmar" which was heavily damaged and ran a shore.

Beaufighter R/144 of 144 Squadron RAF, got engine problems on their way to the target. James Maynard Simpson (24) and Cyril William Knell (35) lost their lives when their aircraft ditched into the North sea. They are commemorated on the Runnymede Memorial.

In addition a Beaufighter was written off when it force landed on it's return to Sumburgh. 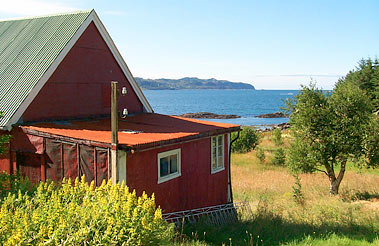