This Sunday turned out to be a very busy day for The Banff Strike Wing and the fighters of JG 5, based at Herdla. A force of twenty two Mosquitos with an escort of twelve Mustangs got engaged in an air battle over Sognesjøen area. Two Mosquitos and one Mustang were shot down. Four FW's were lost. In addition one crashed at take off from Herdla. Ofw.Hein Birk, pilot of WNr.732217, managed to bail out and was rescued by the Germans from coastal fortress Lammetun. His FW 190 crashed on rocky terrain on shore at Lutelandet.

Losses of JG 5 in this air battle:

FW 190 A-8 III./ JG5 WNr.350184 Fhr.Friedheim Büchler crashed in the sea at Marøy. Büchler bailed out and was rescued by Norwegians. His aircraft was raised from the sea at Rutledal in 1984. 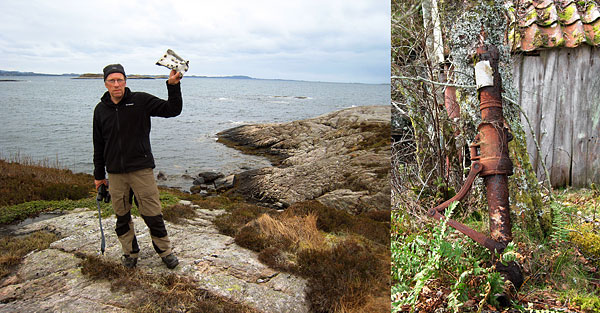 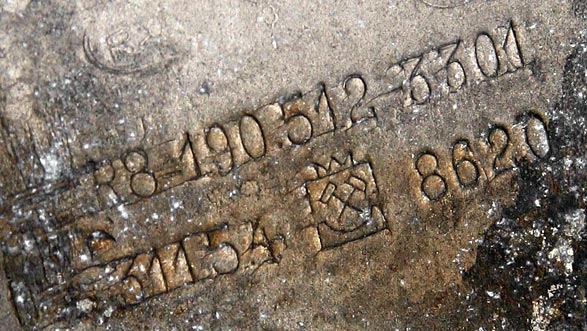