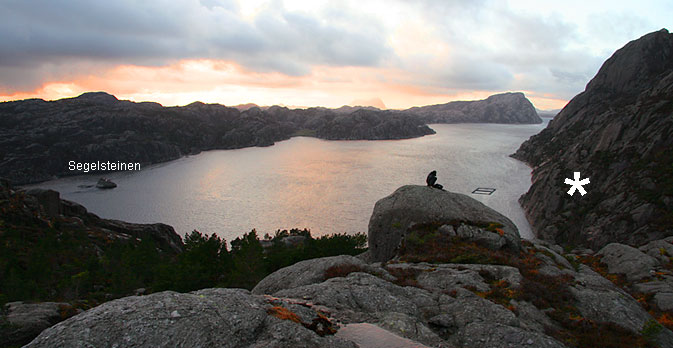 Both rest at Sola Churchyard, Stavanger.

"Parat" sank at 14.15 in Krakhellesund. No lives were lost. "Ferndale" exploded and broke in two later the same day. Three sailors killed and eight were wounded onboard Ferndale during the attacks that day

The first attack this day was performed by nineteen Mosquitos, lead by Wg/Cdr."Maurice" at 11.48. Several Mosquitos received hits and at 12.03 "R"/248 force landed at sea. F/L John Kennedy and F/O Francis Walter Roll were observed in the dingy. The dingy with one dead pilot onboard was found by a "Warwick" rescue plane the day after.

A force of six Mosquitos took off from Banff at 10.50 on Anti-U-boat Patrol. They spotted the smoke from the burning ship "Ferndale" aground at Segelsteinen rock in Krakhellesundet. The Mosquitos attacked at 12.43 and were met with heavy AA-fire from "Ferndale", rescue ship "Parat", armed tugboat "Fairplay X" and V 5305 "Jäger"(formerly Hval IV). Mosquito "S"/235 was hit by fire from "Jäger" and crashed into Meifjellet, killing both onboard immediately. F/L Kenneth Cupples Beruldsen(22) and P/O Tom Damas Seller Rabbitts(21).
Krakhellesund 17.4 2007 © kjell sørensen