F/O Louis Jacobsen (New Zealand) managed to shot down at least three German Heinkels this day. One of these was He 111 1H+CK which force landed on lake Grøvelsjøen

The remains of the wreckage of Wilkies Gladiator remained on Lille Haugefjellet until the end of 1998. Then the wreckage was recovered and brought to the Jet Age Museum, Gloucestershire Airport for restoration. P/O James Leon Wilkie rest at Narvik New Cemetery 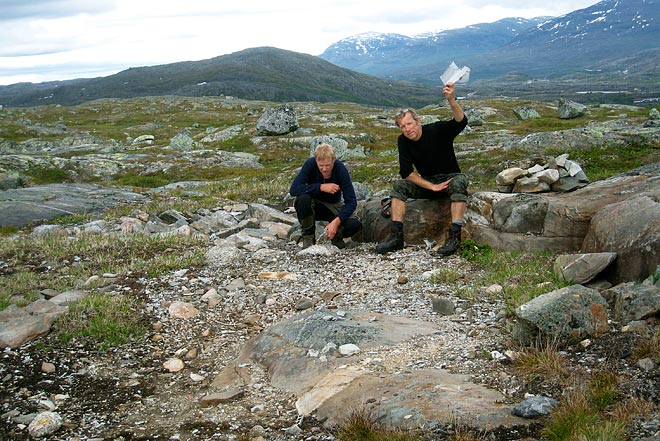 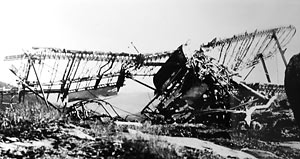