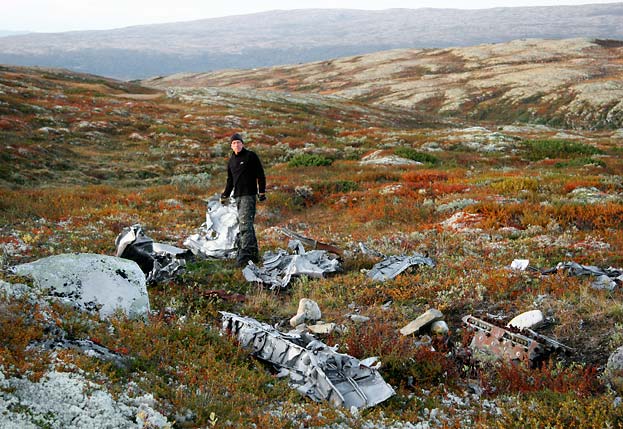 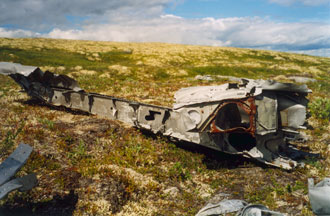 According to locals, three planes were flying towards northwest (Trondheim), but were forced to turn around because of low clouds and fog. Müller was killed when he mistakingly flew into a narrow valley during the turn and hit the ground. The two "surviving" planes flew back in a southeasterly directon. Another Bf 109 (Weisse1), probably from the same unit, made a forced landing at Stormoen, Røros where it hit a house with its wing tip. Pilot unhurt, but very dizzy. Uffz. Müller rests at Havstein Cemetery, Trondheim. 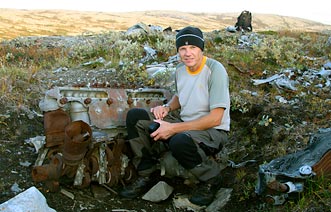