One of the airmen managed to bail out from the burning aircraft, but the altitude was too low. The three others were found badly burnt and beheaded beside the wreck. The Captain was buried at the spot by the Germans, while the rest were left beside the wreckage. They were later buried by some Norwegian roadworkers. We also found the remains of the other DB-3F in the vicinity. 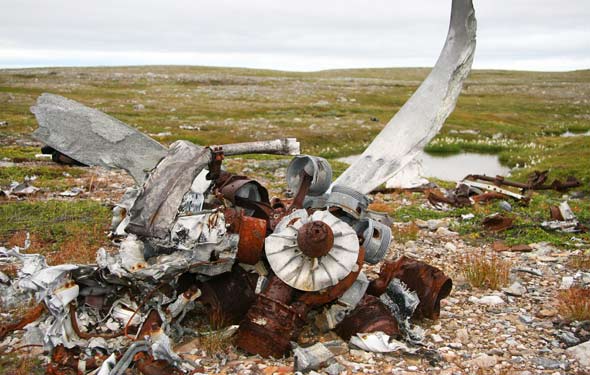 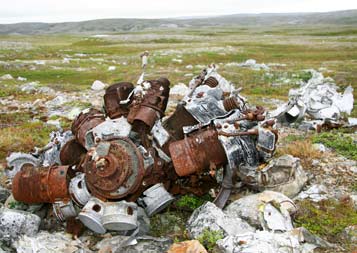 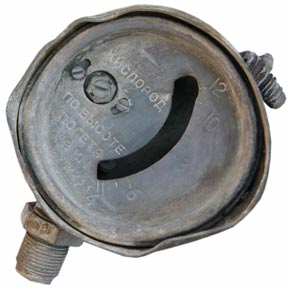 Two Ilyushin bombers were shot down by German fighters in this area, during an attack on Banak airfield in Lakselv. A third bomber managed to escape by flying low above the Laksefjord. Cpt.Pavel Dmitrievich Zubkov. Cpt.Gavril Dmitrievich Ioshkin. P/O Fedor Aleksandrovich Mikhajlichenko. Sgt.Ivan Ivanovich Maltsev. Both bombers were shot down by Obfw.Helmut Kischnick of 4./JG 5