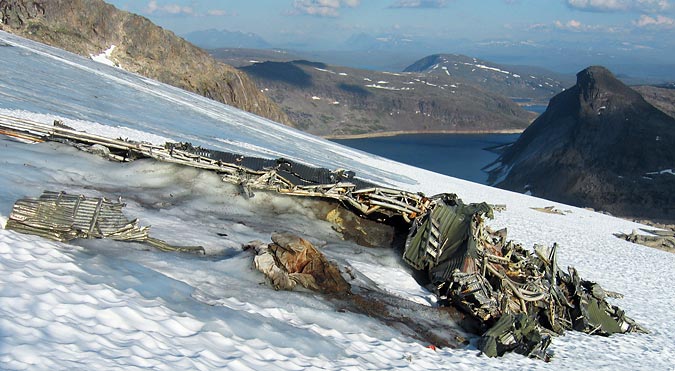 Their mission was to drop supplies to the advanceing Austrian Gebirgsjäger at lake Livsejavrre.Due to bad visibility the aircraft crashlanded into the glacier Reinoksbreen. The under carriage and propellers were damaged. Over the years the airplane was buried into the glacier. In 1988 it suddently was visible again.

All three engines, and some other parts were brought down from the glacier by helicopter in summer 2001. The parts are stored at Norwegian Aviation Museum in Bodø.

This airplane crashed into the glacier at an altitude of 1400meters, while trying to drop supplies to the advanceing German troops walking overland, north to Narvik. (”Unternehmen Buffel”). The crew were unhurt and was able to walk down to an Austrian mountain infantry camp in the area.
©hans øivind aarstad august 2007 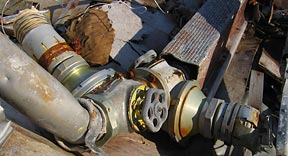 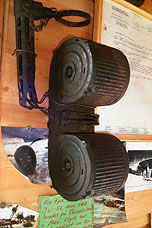