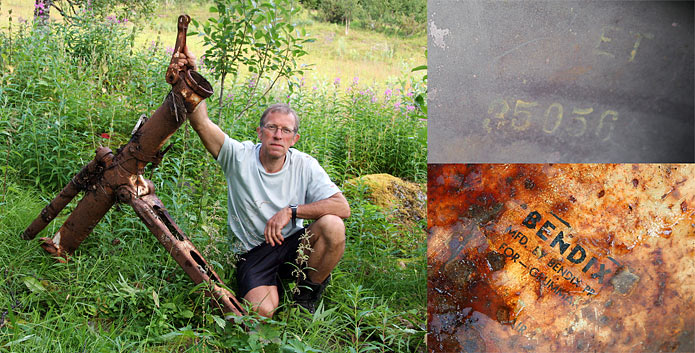 The depot ship "Black Watch", DS "Senja" and the submarine U-711 were both sunk. The floating flak battery "Thetis" (Harald Hårfagre) fired back during the attack and was probably credited the Avenger.

A Grumman Wildcat (JV809) of 882 Sqdn. was also shot down and crashed into the sea. The pilot: Lieutenant Hugh 'Hughie' Morrison (27) from New Zealand was brought a shore, but died shortly after. He is buried at Narvik Cemetery.

"Operation Judgement" took place In the afternoon of May 4 1945. Their target was the U-boat base at Kilbotn, near Harstad. Avenger JZ217 of 846 Sqdn. was was hit by AA-fire and they tried to make a forced landing on a field near by, but hit a tree which ripped off one of the wings. Lt. Francis John Gahan (22), S/Lt. Alasdair Donald Hay Elder (20) and L/A Peter Bernard Mansfield (22.) All three are buried at Sørvik Churchyard. This was to be last offensive naval operation in the war against Germany. 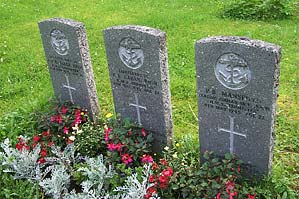