Twelve P-40's took off from Kildin airbase at 20.25, along with twelve P-40's from Vaenga II. Their target this evening was Kirkenes. They were engaged by eight Fw 190's, but Logutovs A/C was hit by AA-fire. Both he and his aircraft ended up in the water at Karpbukt. Soon after he was arrested by the Germans and he ended up as POW. 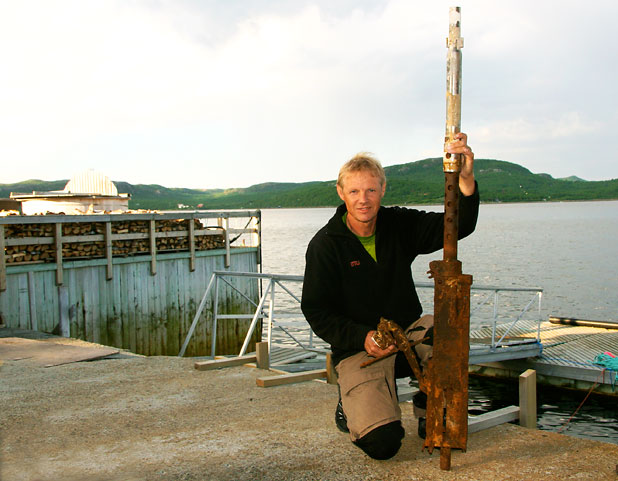 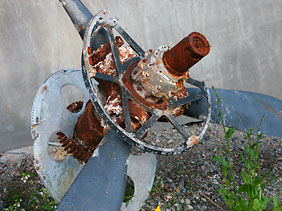 The aircraft belonged to the first Squadron of the
78th Fighter Aviation Regiment of the Northern Fleet (1./78 MIAP). 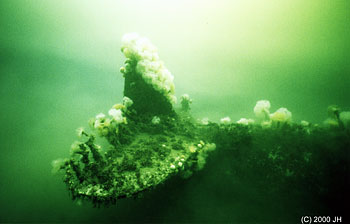