The Gladiator N5719 crash site in Høgfjell. The picture is shot just below the crash site of the Heinkel he was engageing. Remains of this Gladiator was recovered in 1999 and N5719 is under restoration by Retro Track and Air at Cam in Gloucestershire 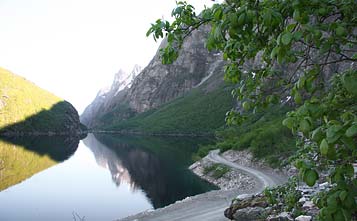 Dalavatnet
Litledalen just south of Sunndalsøra
*
Early in the morning on 26.4 after take off from Setnesmoen, the engine of Craig-Adams’ Gladiator (N5647) suffered a piston rod seizure and he had to bale out. The Gladiator crashed here at Litledalen.
©kjell sørensen 9.6 2006
29.July 2004 Sjøvegan Troms
N5647
Memorial at Salangen

Craig-Adams was engaged in a dog fight with a Heinkel111 of 5./KG26. Shortly after his Gladiator crashed into Høgfjell and exploded.
F/O Craig- Adams rests at Narvik New Cemetery. A month earlier he survived another crash in Litledalen, further south. 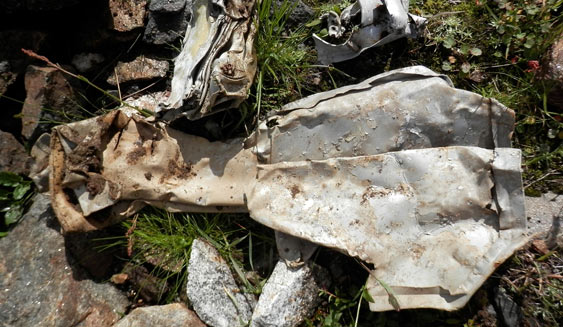 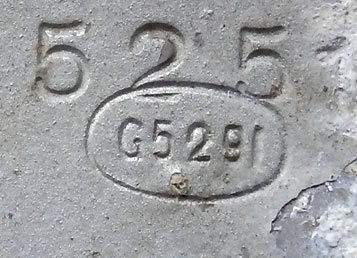