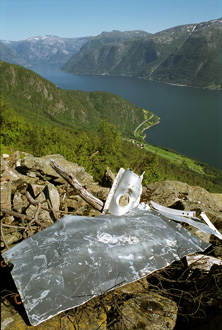 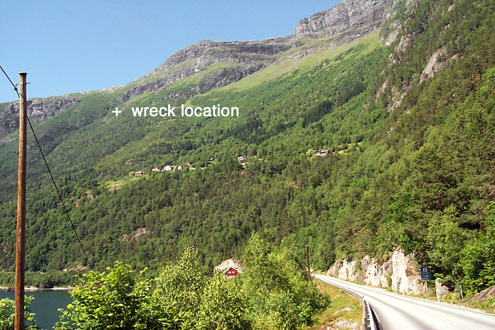 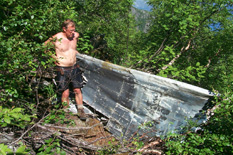 This A/C was used at Versuchstation Finse, a detachment from E-Stelle Travemünde. This aircraft was originally coded D-ADBT, but got the code TI+HH at Travemünde in oct/nov. 1939.

The A/C also had a code containing 4 some time in it's career. Letter H also visible.
© kjell sørensen 6.7 2003
*
Crashed just three meters below the mountain top which was hidden in a cloud that day.