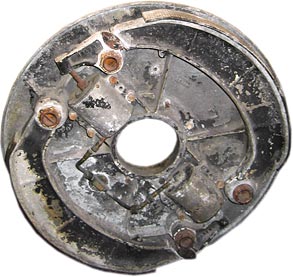 A force of thirteen Ju 52's were on their way to lake Hartvigvann with troops, four cannons and supplies. Eleven of them managed to land on the ice at Hartvigvann, but these two got lost in the snowstorm and made a forced landing on the ice at Gullesfjordbotn. One of them crashed during the landing.

At 07.30 the next morning they were attacked by three Norwegian He 115 of 3. Flyveavdeling, based at Stokmarknes. Both Junkers were shot up on the ice, one of them burned heavily. Both crews (eight airmen) became PoW's. The planes sank to the bottom when the ice melted. 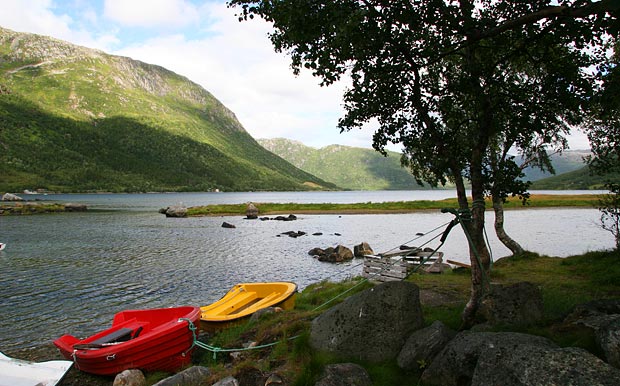