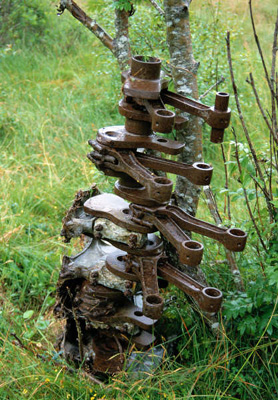 After landing they set the aircraft afire. After a while they were arrested by the "lensmann" and brought to Rørvik.
Next they were taken onboard HMS Cairo and arrived Scapa Flow on April 22

Far left: This part of one engine is the only thing left at the spot.

Most parts were sold as scrap metal later. 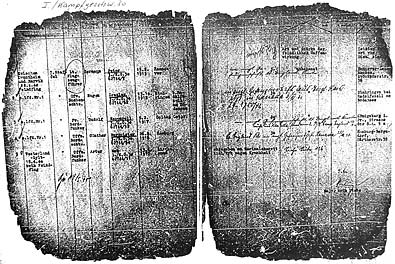