Took off from Wick, Scotland at 12.55 for u-boat patrol. The Catalina crashed into the hillside Hamnafield on the island of Foula due to heavy fog. 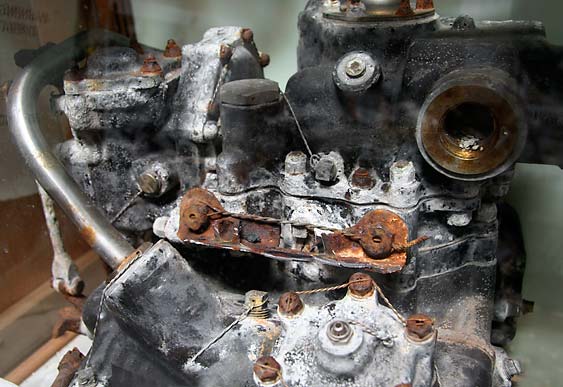 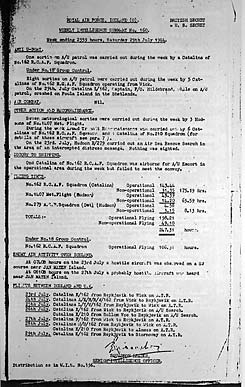 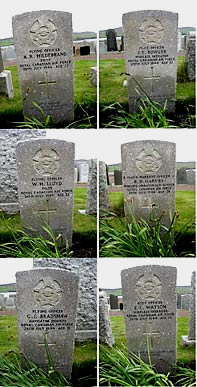