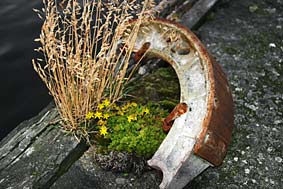 The Ju 88 was attacked by three Skuas of 803 Sqdn. One of the Ju's engines was damaged by Midshipman R W Kearsley and the Ju had to make a forced landing in the sea at Forra in Bogen. Three of the crew swam to the shore. According to locals, one of the crew was shot in two pieces by the attacking Skuas, when he reached the shore. The two other crewmembers, tried to run away, but was caught by the locals. Hauptmann (Staffelkapitän) Günther Noll and Fw.Hubert Trimborn were both unhurt and became PoW's in Canada. Fw.Willi Shell became PoW, but returned to KG 30 in August the same year. Fw.Ernst Kübler (KIA)