Skatval Church with Forbordfjellet and the crash site in the background.

19. May 2004. Malcolm's sister Muriel Scott (85) with children and grandchildren,visited the memorial at Forbordfjellet.

F/O Fredrick Ian Malcolm was shot, or chased down while on a photo reconnaissance flight after the German Battleship Tirpitz, which was moored in Fættenfjord at that time. The Spit was claimed by Oberleutnant Herbert Huppertz,Commander of 9./JG 5 based at Lade.

Oberleutnant Huppertz also shot down another PRU Spitfire AB 307 10.4 1942. The Pilot F/O P G C Gimson (23) lost his life when his parachute failed to open when he bailed out over lake Hammervatnet, Åsen Nord Trøndelag. Huppertz were KIA 8.6 1944. 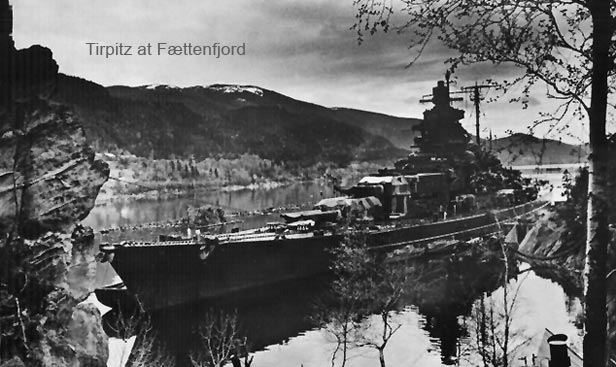 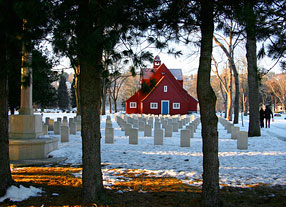