A force of 18 Avengers of 846 and 852 Sqdn "Trumpeter", together with an escort of fourteen Seafires from "Furious", took off for a mine laying operation at Åram this morning. The force was lead by Lt.Cmdr. Bobby Head of 846 Squadron.

They discovered half a dozen ships in the sound and were met by heavy ground fire from both the ships and the fortress a Åram.

Four of the Seafires received hits, but only Glennies A/C went down. The mines were sucessfully dropped in the sound.

"Operation Begonia" Mine drop in Åramsundet. Sub.Lt.Michael Aubrey Glennie (KIA) was shot down by ground fire from the German batteries
at Åram during attack on ships. The Seafire ditched in the sea between Flatøya and Hestholmen.
Sub.Lt.Glennie(19) is buried at Stavne, Trondheim. 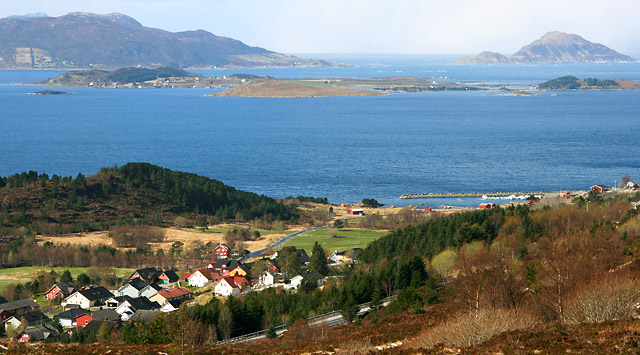 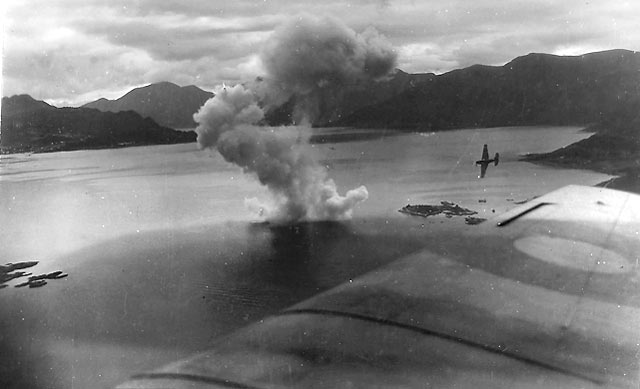 One of the German "Vorposten" boats under attack by the Seafires of 801 Sqdn.
Picture from log book of Leslie Dunbar, navigator 852 Sqdn FAA, via Jane Dunbar. 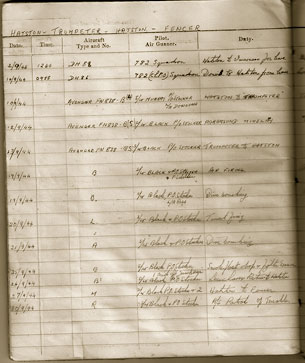 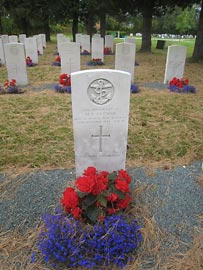 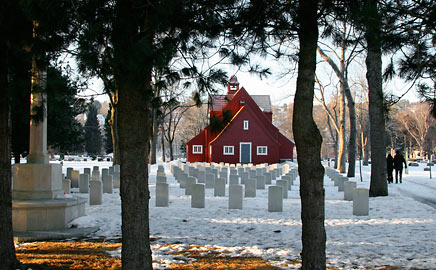 Log book of Leslie Dunbar. He was on "Trumpeter" that had sailed from Orkney.
Log entry for the day: 12/9/44 AVENGER FN838 -B. Pilot S/Lt Bill Black, air gunner. P/O Stocker and navigator Leslie Dunbar. Flying time was 2hrs .05