Took off from Gossen airfield together with two other Messerscmitts on a routine mission westwards over the sea. Seichert received engine probems and realised he could not reach back to Gossen. He performed a rough, forced landing in the sea at island Fjørtofta at 16:45. He was rescued unhurt from the sea by locals. 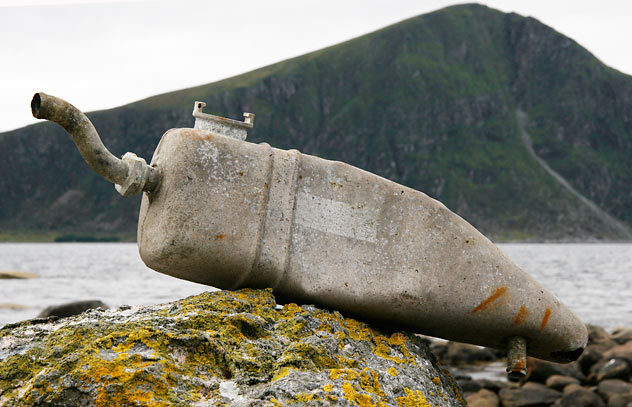 He tried to land on the shore, but suddently discovered the beach was full of rocks and quickly ditched the plane, tail first into the sea. Both he and the plane sank 7-8 meters to the bottom.

Helmut Seichert survived the war and visited Fjørtofta again in 1999, he was then 79 years of age. He was also shot down on the East front during the war. 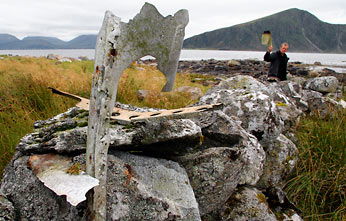 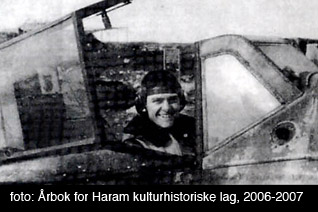