Dallachy Strike Wing lost four planes due to German flak during this attack against German vessels in Egersund harbour. Two Canadian planes went down outside Eigerøy lighthouse, one RAF plane in the harbour and this Australian Beaufighter crashed into a hillside by Lauvsnes. The pilot, Warrant Officer George E. Longland (22) and his navigator Flight Sergeant Errol C. Nayda (20) lost their lives.

Flying Officer Stanley C. York and his navigator Francis L. Burton of 144 Sqdn. were killed when their plane was hit by flak and crashed into a house near by the German flak battery at Grønehaugen. The house owner and two Germans from the flak battery also lost their lives. Source: article by Johan P.Petersen in Flyhistorie Nr.51 2019 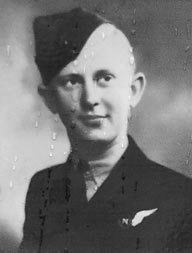 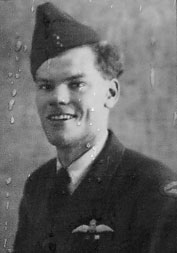