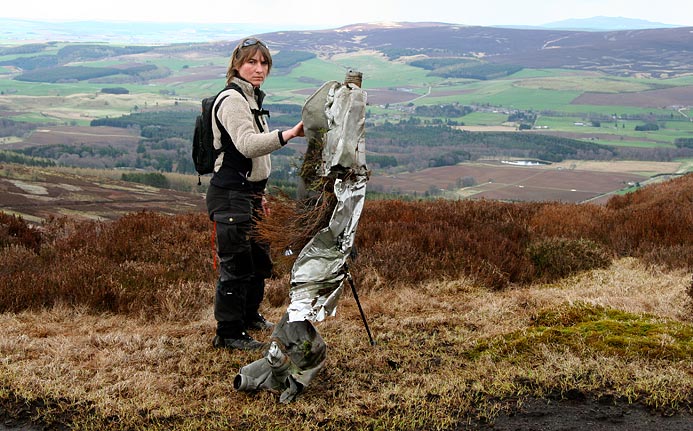 The wounded rear gunner Sgt.Sheridan, managed to walk down to a near by farm. Due to a broken jaw, he was not able to talk properly. Mistaken for being German he almost got shot. 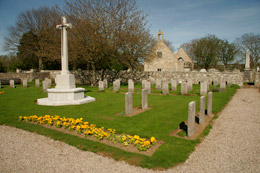