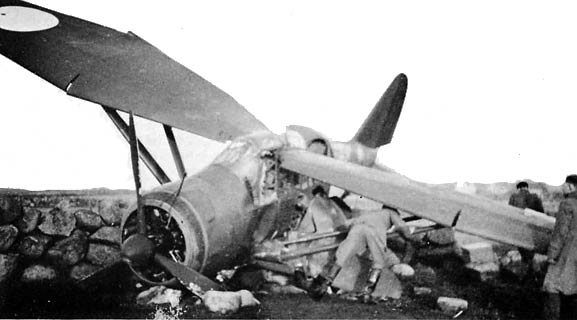 Three Lysanders, escorted by a navigation aircraft,
took off from Dyce at 10.40 on a transfer flight to Finland.
Due to low cloud and poor visibility they were not able
to locate the airport at Stavanger. Low of fuel, two of the Lysanders
landed un damaged on a field at 14.40. Later on they continued to Stavanger (Sola). On 6th. March they continued their flight to Finland. The damaged Ly-124 was also transported to Finland. 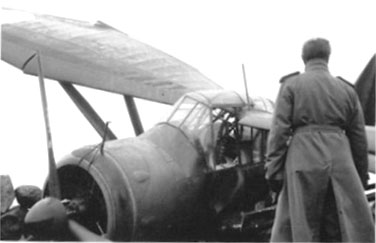 LY-124 hit a rock during the landing and got some damages, the pilot was OK.
info: vesa viero