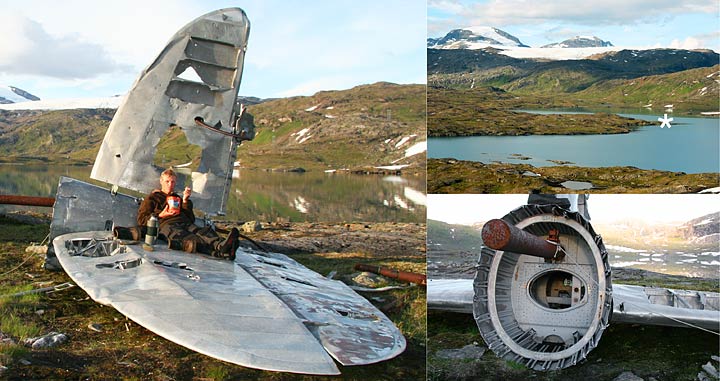 The two Gladiators of 263 Sqdn. continued their patrol and encountered a pair of Ju87Rs of 2./StG1at Beisfjord. They managed to shot down one Ju 87 "Stuka"

The crew were released again when the allied forces left Narvik. Poser and Hatlapa survived the war. Schulte and Henkel, lost their lives in Italy 1944. They are both rests at Futa Cemetery.