F/Lt. Alastair D.M. Gunn took off from Wick at 08.07 on a photo reconnaissanse to Trondheim. He was shot down by two Messerschmitts from Jagdgruppe Losigkeit, flown by Lt.Heinz Knoke and Lt.Dieter Gerhard. Gunn bailed out and became POW. He was later transfered to Sagan Prison camp where he took part in "The Greate Escape". He was recaptured near Görlitz and murdered by Gestapo on 4.June 1944. 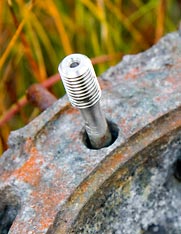 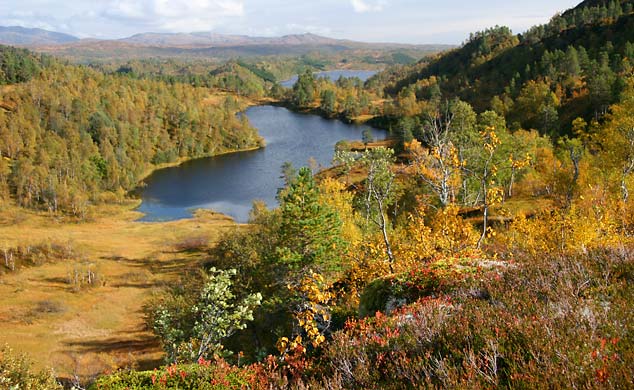 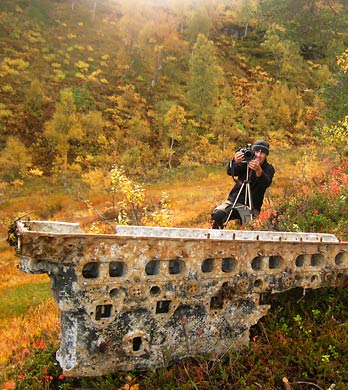 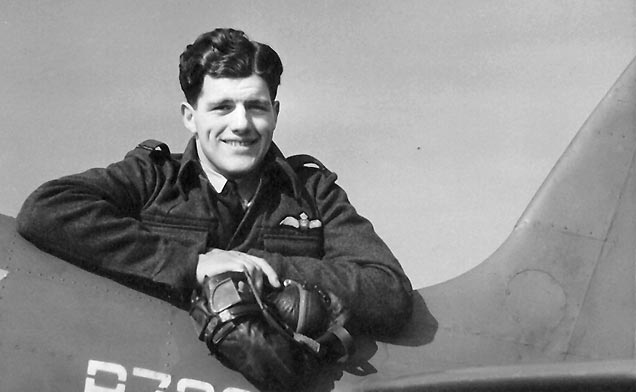 © michael prendergast
The remains of the Spitfire was found in a bog and recovered in July 2018
F/Lt. Alastair Donald Mackintosh Gunn

Photo of Spitfire AA810 via Rex Tomlinson. His uncle Bob was also flying this aircraft. It is him sitting sitting in the cockpit.