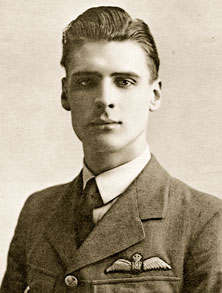 Took off from Sumburgh 07:16 on a reconnaissance mission to area Stadtlandet-Trondheim. Shot down by German fighters and crashed into the Hemnefjord, north of Stamnesøya. P/O Sydney Russel Gane (20) from Duncon, Argyllshire. P/O Maurice David Green RAF. Sgt. Norman James Stocks RAF. P/O Gane managed to parachute, but was shot in the air. Green and Stocks went down with the plane. 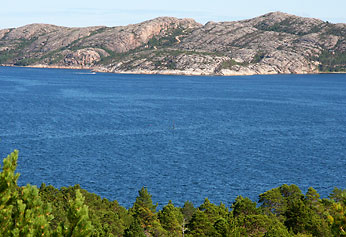 The body of P/O Gane was brought a shore by people from Stamnes. He was buried on a hillside at the Stamnes farm.

On 31. August 1946 P/O Gane's remains were transferred to Stavne Cemetery in Trondheim. Green and Stocks are commemorated at the Runnymede Memorial. 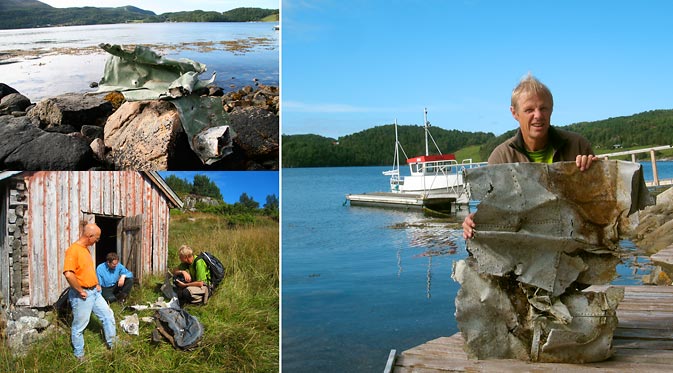 The Blenheim was attacked and shot down by two fighters of Jagdgeschwader 77. Uffz. Ludvig Fröba of 4./JG 77 was credited the Blenheim.
* Ballen
Findings at Stamnesøya
Hemnskjel
16.08 2008 © kjell sørensen/ morten moe