Pictures from the crash site at The North-Western side of Ausetvatnet.15.November 2003
Crash site of Halifax W1020 is just a few hundred meters away from this spot.
One of the Merlin engines 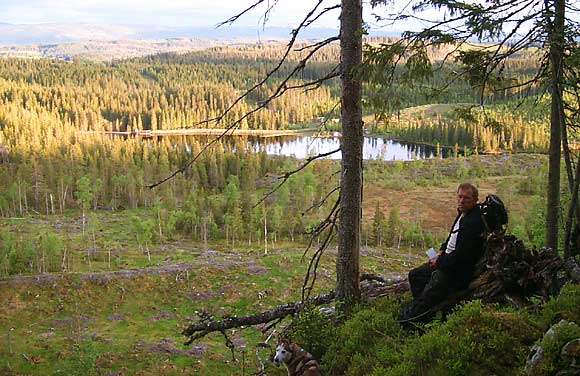 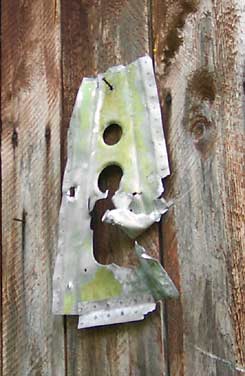 Re visited the site again on 23rd. May 2009. Nothing removed as far as we could see.

The crew of Lancaster L7572 took off at approx 2020 hrs. from RAF Lossiemouth on the North East coast of Scotland, to participate in an attack on the German Battleship Tirpitz which was moored at Fættenfjord in Norway.They got hit by AA fire. Caught fire, spiralled to the ground and exploded with the loss of all crew onboard near Ausetvatnet in North-Trøndelag.