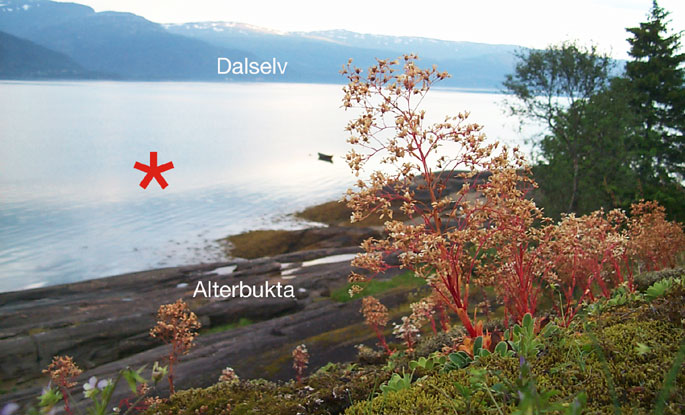 The Bv 138A was later dragged ashore by soldiers of 2.Gebirgsdivision.

The reconnaissance flying boat was shot down by British AA-fire at Dalselv. The A/C was hit in the tail by the third shot. They had to make an emergency landing into the Ranfjord. The left wing touched the water and the flying boat went upside down. Five of the crew managed to climb up on the wing and swam ashore. The pilot, Uffz.Helmuth Schuster, probably drowned inside the aircraft. Shortly after one of the crew members was shot in a fight with Norwegian soldiers, the rest became POWs. 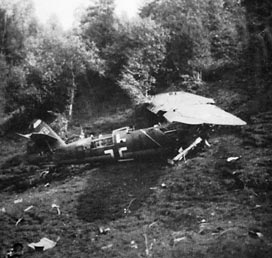 The day before, the Britons at Dalselv also managed to shoot down a Henschel Hs 126 B-1 with their Bofors cannon. The aircraft crash landed at Innerdalen close to Liltmoen.
The pilot (Fw.F.Malm) was captured. The Henschel belonged to 2.(H)/AGr. 10.
possibly T1+HD